↓ Skip to Main Content
Home › Arthritis › How is Treatment Done Through Biologics For Rheumatoid Arthritis?

How is Treatment Done Through Biologics For Rheumatoid Arthritis?

How is Treatment Done Through Biologics For Rheumatoid Arthritis?

Out of the many health problems that afflict people worldwide, one that is particularly difficult to deal with is rheumatoid arthritis. This autoimmune disease causes immense joint pain and damage throughout the body.

Treatment is effective when the diseases is diagnosed at the early stage by recognizing its symptoms such as stiffness in the joint, improper functioning of joint, swelling and pain in the joint.

Treatment Through Biologics For Rheumatoid Arthritis

Are biologics safer than methotrexate?

Right from the 1990s till as recently as 2017, Methotrexate was the drug administered to patient with rheumatoid arthritis, which worked by subsiding the factor causing pain and the other symptoms of this disease. However, now there is an even better solution – Treatment through Biologics drugs. 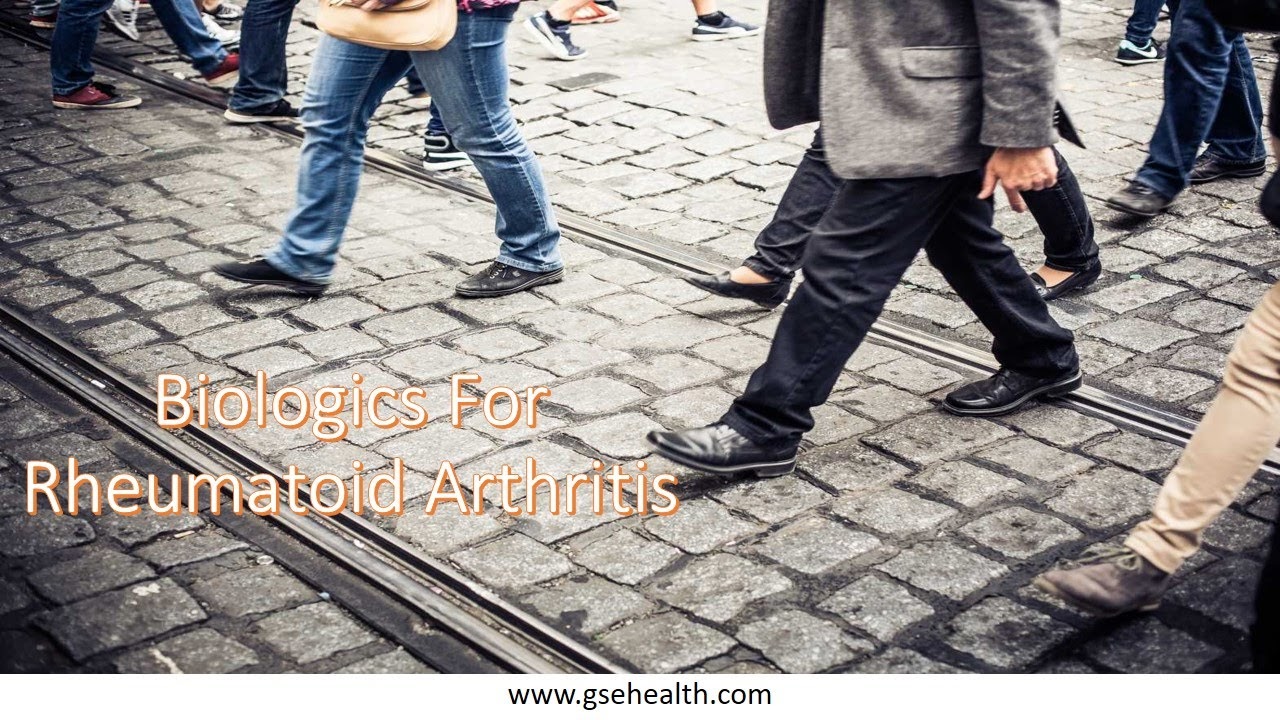 Treatment Through Biologics For Rheumatoid Arthritis

In rheumatoid arthritis, the body’s immunity system attacks healthy tissues that line up joints. Use of biologics drugs prevents this from occurring thus stopping the progress of the devastating and debilitating effect of this disease. They work by blocking the tumor necrosis factor, which causes joint damage, inflammation and pain.

When to start biologics for RA?

Doctor had suggested to my mom for biologics when medicines are not working for her and pain was increasing. They are highly effective primarily due to the fact they are a targeted form of therapy. Their key features are:

Treatment for RA through biologic drugs is categorized according to the cells that they affect to control the problem. These are called:

Each of these types has a particular composition and works in a specific away. The features of the drug type that is best for treatment is discussed with the patient so that he or she is aware how it will subside their condition.

Drugs commonly used to treat this problem include Rituximab, Anakinra, Abatacept, Tofacitinib, Tocilizumab and Etanercept. Some of these drugs can work right away to subside pain and other problems, while others can take time to show results.

Some patients respond well to intake of a biologic drug while others show good improvement only when it is taken in conjunction with an older drug.

Prescription of biologics is not the first course of treatment for Rheumatoid arthritis, as people with this condition can experience problems in different types of body cells.

Biologics can target only one type of cell hence a combination of various biologics drugs for is needed effectively treat their problems. It can take some time to find out which combination of drugs is best for a person’s unique symptoms.

One comment on “How is Treatment Done Through Biologics For Rheumatoid Arthritis?”

GSE Health Blog is the website in which we list live experience of the patients and list information written by expert writers. But still, you can consult your doctor before taking any action. Regards Admin GSE Health Blog
Top